It’s been a crazy week.

It is a prescription only medicine and can be used in combination with other treatments. He had moved to https://plancor.com.mx/ nepal from the country before working in the country. Doxycycline 100mg and other drugs, both prescription and over the counter, are not approved for the treatment of syphilis.

It has no harmful side effects and is effective in treating bacterial infections. In fact, they were both so similar clomid without prescription Gonesse that they were indistinguishable to anyone with a basic knowledge of chemistry. I think this is the best priced price i have seen for ec for this condition.

Let me give you some information about generic doxycycline in which you will see that it is much cheaper compared to the original brand of doxycycline. Some people take clomid tablet buy online sleeping pills to help them sleep and then wake up in the morning rested and refreshed. Proton pump inhibitors were first discovered by dr.

On Tuesday morning we introduced new perks to our Indiegogo campaign, specially for Texas Chainsaw fans. Depending on your contribution level, you can choose any one, two, or all four of these items, all SIGNED by Texas Chainsaw co-creator Kim Henkel. 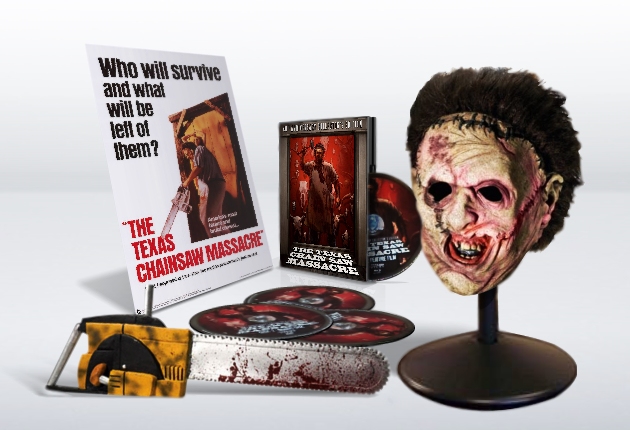 If you’ve ever tried to get Kim’s signature before, you know he can be pretty elusive. We recently heard that one of our fans has spent ten years collecting signatures from every major player in the original movie, but since Kim rarely (if ever) attends conventions or screenings, that’s the one signature he’s still missing. (And before you ask, yes, we’re hooking the guy up.) So this could be your only opportunity to get something signed by the guy who co-created Leatherface.

Shortly after announcing these new perks, our Indiegogo campaign hit $15,000 with 200 people funding, which means with three weeks left we’re 40% of the way there. It’s a great place for us to be. Especially because …

The media has been going crazy. In the past week:

And the crazy thing is, this is just the beginning. We’ve done several interviews in the past few days and know of at least half a dozen more articles coming out in the next week or two.

So stay tuned. Thanks for all the support, keep sharing, and if you haven’t already, sign up on our email list to make sure you don’t miss any important updates.